The cathedral town of Arundel with its impressive Norman castle sits on the boundary of the South Downs National Park. Consistently considered as one of the finest towns in the country, it has been made famous internationally for its antique dealerships. Once a thriving fishing town the public houses and fishermans’ cottages have made way for traditional tearooms, boutiques and an eclectic mix of independent restaurants. Arundel is now well known for its numerous festivals throughout the year. There is a wide choice of sporting and recreational activities in the surrounding area including horse racing at both Goodwood and Fontwell park, car racing at Goodwood Motor Circuit, polo at Cowdray park, glorious beaches at the Witterings, dinghy sailing from numerous clubs along the coast, harbours and marinas as well as numerous golf courses, walking and riding in the rich surrounding countryside.

Arundel’s favorable positioning allows London and local buyers alike a great base in order to explore the plethora of pretty villages and impressive private coastal estates.

To the north of Arundel lies the village of Amberley, with its fascinating historical museum and extensive wild brooks. Lying to the west of Arundel is a collection of ‘six villages’ including Slindon, which is thought to be the birthplace of cricket. There are many popular rural villages on the eastern border of Arundel, with many of its properties enjoying breathtaking Downland views.

Chichester is only 11 miles to the west of Arundel with a direct route via the A27. This pretty pedestrianized town offers a superb range of shopping facilities as well as the Festival Theatre, Goodwood and sailing from Itchenor and the Witterings.

To the south of Arundel along the Sussex coast sits some of the finest private sea estates. Perhaps the best known are situated in the pretty village of East Preston, equidistant from Brighton and Chichester, with several of the prominent positions allowing for stunning water front views. 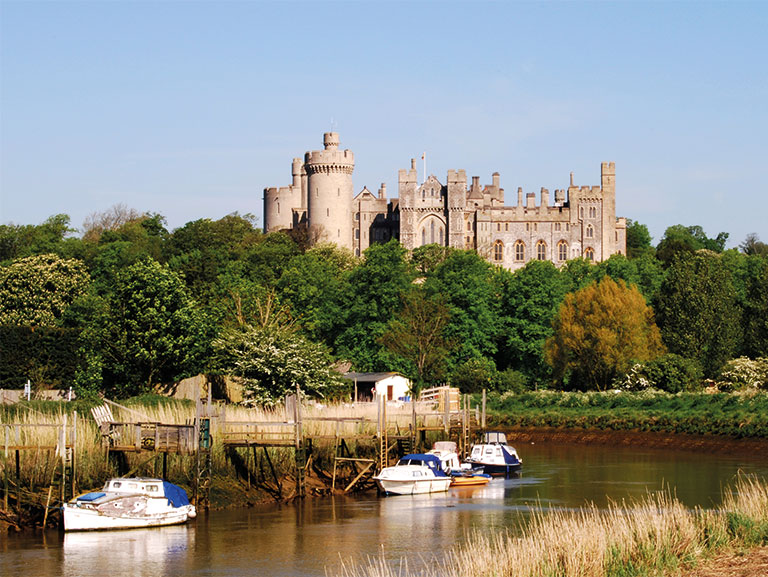 See the people behind Pegasus who ensure each move goes smoothly

Receive regular property updates based on your requirements 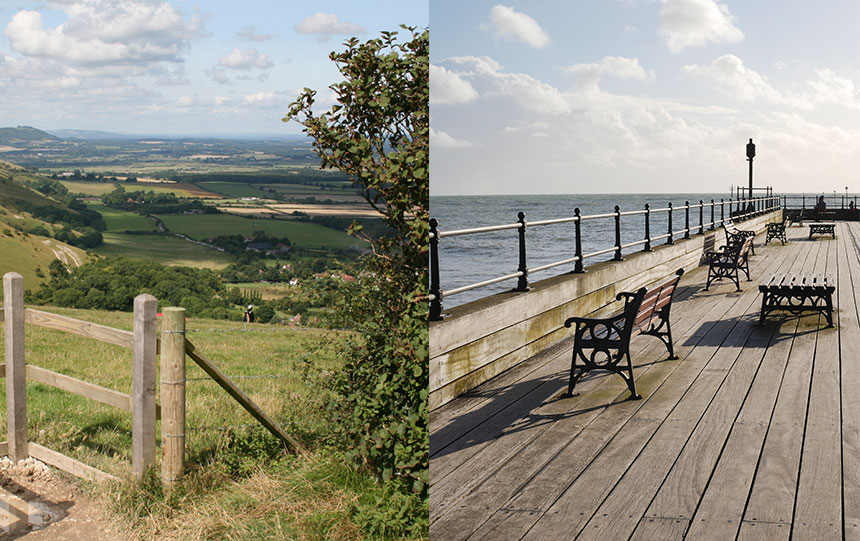 Arundel and the local villages have well respected Primary schools and some of the finest independent schools and colleges including Lavant House and Great Ballard Schools in Chichester, with Ardingly and Lancing Colleges and Christs Hospital and Roedean Girls School just a short car journey away.

Arundel is some 70 miles from London, with a main line train station to London Victoria in approximately 90 minutes. The A7 offers a quick link to the A3 to London and the West Country. Gatwick airport is less than 50 miles via the A24 or 90 minutes by train.

Receive regular property updates based on your requirements

Read about our unique approach to selling quality homes

See the people behind Pegasus who ensure each move goes smoothly